In societies and commercial spaces it’s difficult to manage the manual entries of vehicles. In order to solve this problem, we’ve developed a vehicle number plate recognition system which can read number plate.

We need to build a vehicle number plate recognition system which is capable of:

Here we’re using an Indian number plate as a sample. 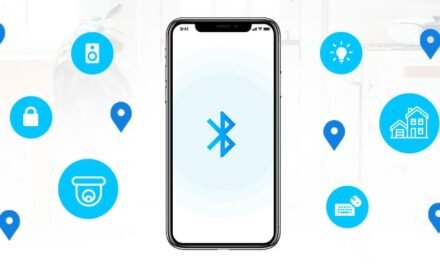