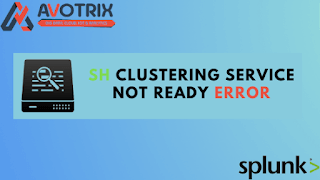 A Splunk search head clustering normally uses a dynamic captain, which can change over time. The dynamic captain is chosen by periodic elections, in which a majority of all cluster members must agree on the captain.

If a cluster loses the majority of its members, it cannot elect a captain and cannot continue to function in appropriate way. You can work around this situation by reconfiguring the cluster to use a static captain in place of the dynamic captain.

1. Once the cluster has regained its majority, convert all members back to dynamic captain using below command. Convert the current, static captain last.
2. Bootstrap one of the members. This member then becomes the first dynamic captain. It is recommended that you bootstrap the member that was previously serving as the static captain.
If you are still facing issue regarding search head clustering issue Feel free to Ask Doubts in the Comment Box Below and Don’t Forget to Follow us on 👍 Social Networks, happy Splunking >😉 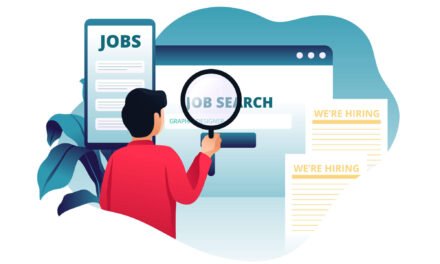 Challenges faced by Companies while searching for Candidates